by indiandefensenews.in 02 Oct, 2022
Previous Next

In A Historic First, Muslim World League Celebrates Gandhi Jayanti, Calls It An Occasion To Spread Message of Non-Violence Internationally

Bolstering National Security Has Been Our Top Priority: Rajnath Singh

Canada does not recognise the recent unofficial Sikhs for Justice (SFJ) referendum to express support for a separate Sikh nation-state, Consul General of Canada in Chandigarh Patrick Hebert remarked on Friday.On tackling Indian-origin gangsters in Canada linked to extreme levels of violence, he told IANS in an exclusive interview here that the Royal Canadian Mounted Police (RCMP) has a close relationship with a number of agencies in India and will continue to work with them to ensure that crimin

Jodhpur: In a major boost to the Indian Air Force's combat prowess, the first batch of indigenously-developed Light Combat Helicopter (LCH) will be inducted into the IAF inventory at a ceremony in Rajasthan's Jodhpur on Monday which also mark the presence of Defence Minister Rajnath Singh."The induction of these helicopters will be a big boost to the IAF's combat prowess," Defence Minister Rajnath Singh tweeted.The new chopper getting inducted into the force is capable of aerial combat and will

Space Situational Awareness (SSA) constellation to be launch in Q4 2024Paris – Digantara Research and Technologies Private Limited (Digantara) and Rocket Factory Augsburg AG (RFA) sign a Memorandum of Understanding (MoU) to expand their partnership in the areas of launch procurement and Space Situational Awareness (SSA). Under this partnership, RFA will launch two Digantara satellites into low Earth orbit using its RFA ONE launch system. In addition, Digantara will work with RFA to enable safe

Indian Army has inducted the M777 Ultra Light Howitzer (155mm) in harsh terrain of northern borders. The gun is highly transportable for rapid deployment to meet any operational contingency.The seventh regiment of the M777 is under way, and the induction of all 145 guns should be completed in the next few years, a defence source saidIn the next five years, the Indian Army’s Regiment of Artillery would see major force accretion with the induction of several guns, including indigenous ones. Thes

India Defence Start-Up Redon Systems Pvt Ltd has developed a Barrel-Launched Loitering Munition system that is capable of carrying out missions in Semi-Autonomous or Autonomous modes even in GPS-denied environments.This Barrel-Launched Loitering Munition system can carry a payload of 1.5 kilograms at a service ceiling of 4,000 meters and has a strike radius of 30 kilometers to target enemy hideouts, Vehicles Fuel and ammunition dumps.It features Multi-Barrel Launch capability, Encrypted Communic 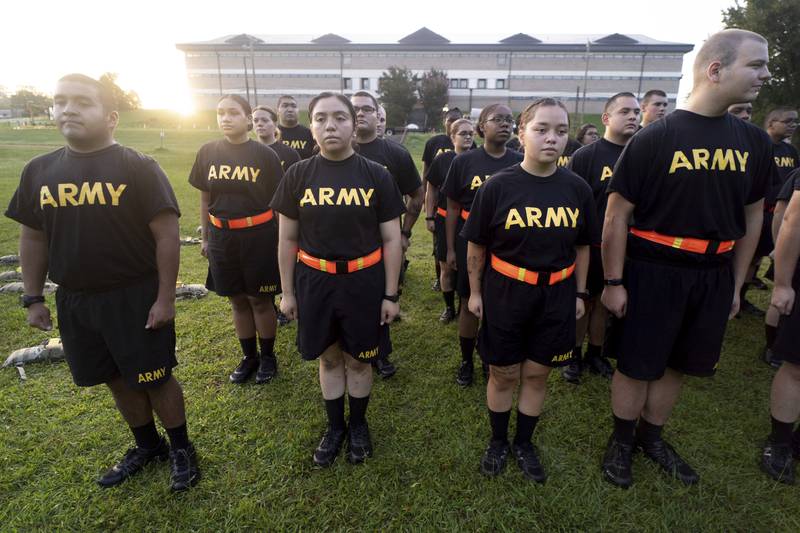 Army misses recruiting goal by 15,000 soldiersOfficials said the Army brought in about 45,000 soldiers during the fiscal year that ended Friday. The goal was 60,000.55 minutes ago

The Coast Guard crew "expertly maneuvered” into the surf zone to rescue the mariners. 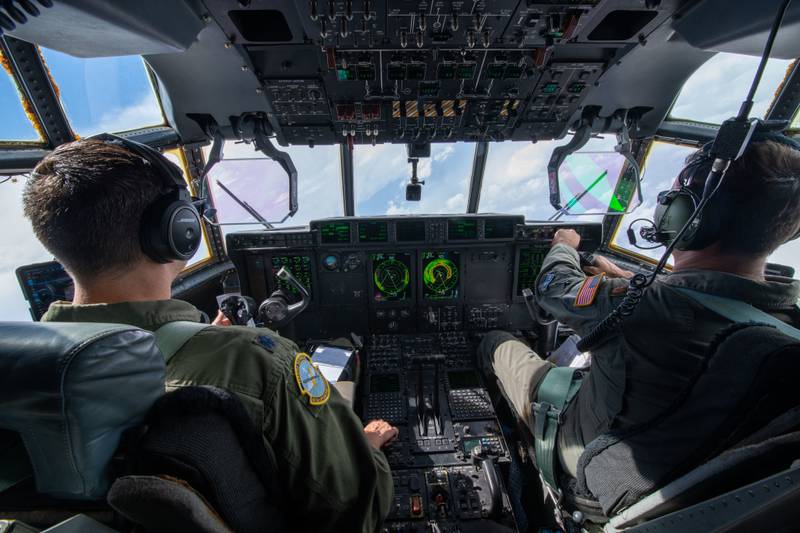 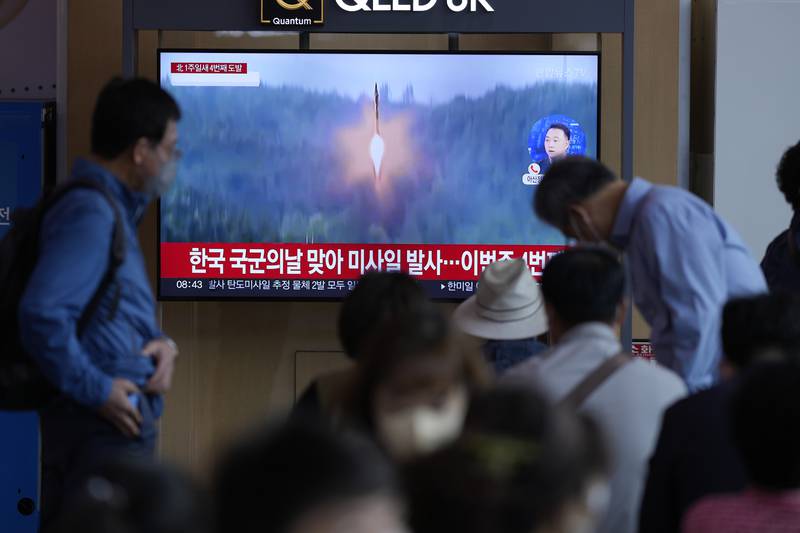 North Korea conducts 4th round of missile tests in 1 week

North Korea conducts 4th round of missile tests in 1 weekIt is North Koreaâs fourth round of weapons launches this week and seen as a response to nearby military drills by the U.S. and its allies.40 minutes ago 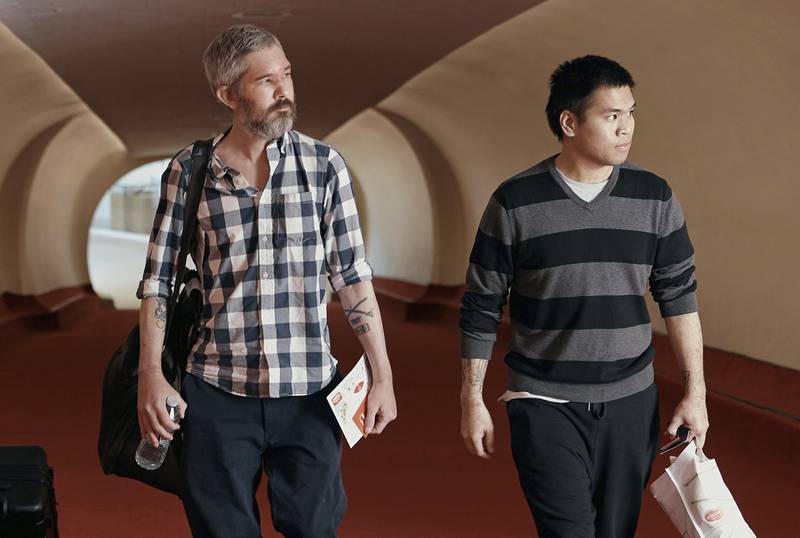 American veterans âprayed for deathâ on brutal ride from Ukraine